Diorissimo By Christian Dior: Review of a Floral Classic

Throughout the 1950s, French fashion designer and style influencer, Christian Dior were heavily influenced by the lily of the valley flower and scent found throughout France. The inspiration Christian Dior felt when he smelled the lily of the valley scent passed through much of his work, including his 1954 haute couture collection shown in Paris, France.

Diorissimo was born from the love of the lily of the valley flower shared by Dior and the expert perfumer, Edmond Roudnitska who spent much of the 50s trying to recreate the scent of a flower which produces no essential oils. Released in 1956, Diorissimo has remained one of the most popular scents for women ever since and retains a strong following for its bright, floral nature.

Because of the difficulties of naturally capturing the scent of the lily of the valley, the work of Roudnatska was largely based on synthetically produced molecules and proved to be one of the highlights of his career. Seen by many as the definit=ing moment of the career of Roudnatska, Diorissimo proved a success with women around the world and scientists eager to discover more about the methods of the French master who began his career in the mid-1920s.

One of the main reasons for the success of Diorissimo in its early years was its uniqueness which was based on the lack of sweetness the perfume possesses compared to its contemporary scents.

At a time in history when the majority of scents were being created using vanilla and sweet florals, Diorissimo was different as Roudnatska and Dior set out to develop a simple, clean fragrance similar to that of the French national flower, lily of the valley.

Both Dior and Roudnatska had fallen in love with the smell of lily of the valley in their childhood and wished to recreate the scent they both enjoyed in their gardens as they relaxed surrounded by this scented lily.

In order to recreate the true essence of lily of the valley, Diorissimo uses a limited number of top notes with only two scents recreated using synthetic molecules. The top notes of the perfume are Bergamot and green leaves, which combine to produce a natural, clean scent which lingers for the first few minutes to create the background for the lily of the valley scent.

Many reviews of this fragrance now state the top notes include lily of the valley, but this simply shows the impressive work completed over half a century ago by one of the world’s leading perfumers. 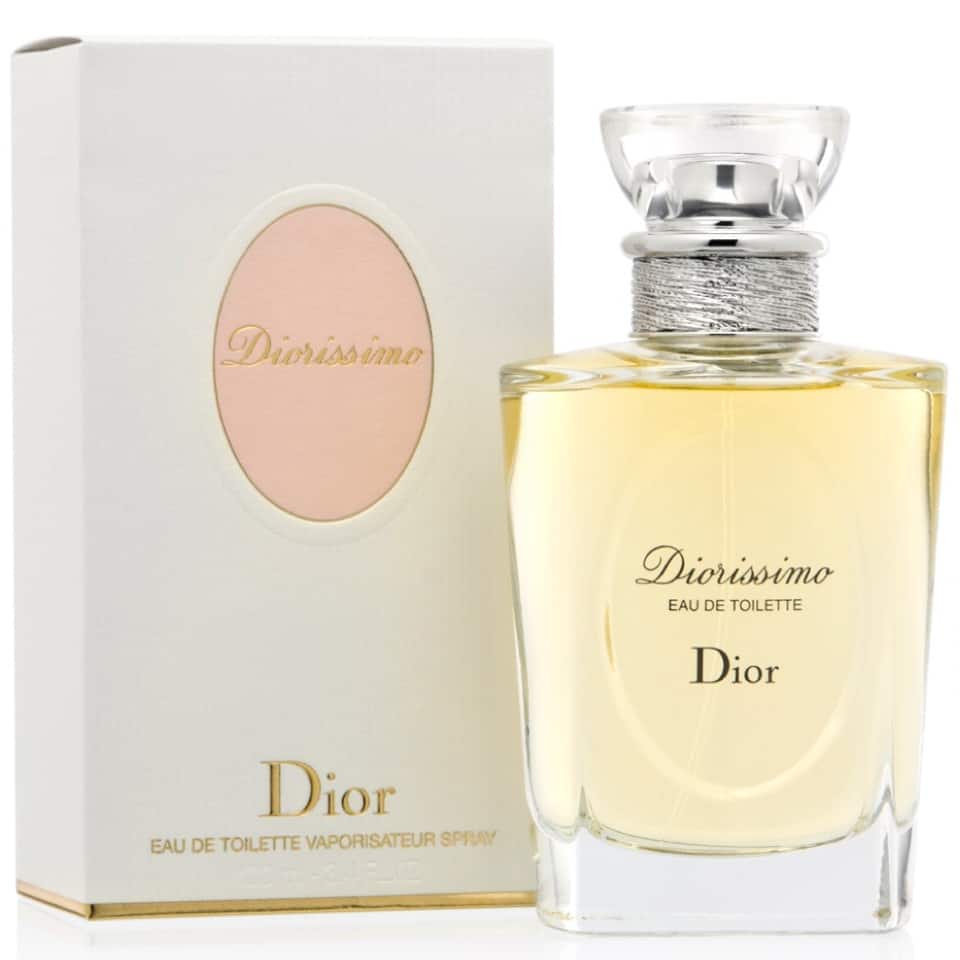 Beneath the top scents, the arrival of a series of floral scents bursts through as the initial clean, natural scents evaporate after a short time. Among the heart notes which form the basis of the floral part of the scent are jasmine and ylang-ylang, which are well known for their ability to remain clear and crisp without being overpowering.

In keeping with the clean, crisp nature of Diorissimo, the base layer of the perfume is kept in its most simple form without adding another layer of complexity following the heart notes.

Sandalwood adds to the crisp, woody, natural scent the makers were aiming for merged with a more exotic and musky final note. The inclusion of the scent drawn from the civet adds uniqueness and a musky finish pushing through as the finish to keep the essence of the perfume as simple and clean as possible.

The packaging of Diorissimo by Christian Dior for women is like stepping back in time to the opulent golden age of Hollywood in the 1950s when the scent was born. Although unfussy, the scent is packaged in a large bottle with crisp, clean lines which create a bottle that remains a high mark for the perfume bottle design.

A large stopper sits at the top of the bottle which is made with clear glass and sits above a gold spray applicator. The labeling on the bottle is simple but has a retro feel with the name of the perfume and brand sitting in an oval label with more gold embellishments.

Not only does the packaging of the scent reflect the opulence of the Christian Dior brand, but it also brings the designers own idea of classic simplicity being the best option for good taste to the fore. The decision to recreate the scent of lily of the valley came after Dior himself made the decision to create a scent reflecting his own ideas of hope and simple good taste.

Following the birth of Diorissimo, the brand worked with the artist, Rene Gruau to develop a painting reflecting the lily of the valley scent of the perfume. The work of the artist has seen been linked to Diorissimo and includes the figure of a smiling woman intertwined with that of the body of the flower which surrounds her with blooms.
[amazon box=”B000C1Z2WS” template=”horizontal”] 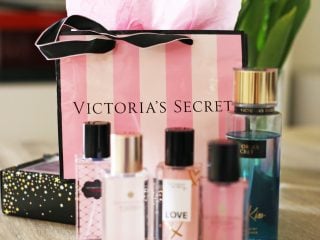 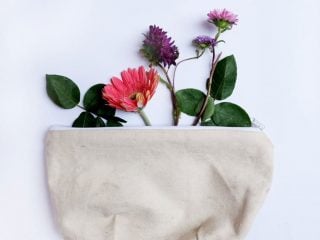 What Is Organic Perfume?
Read Next Post →
Comments are closed.