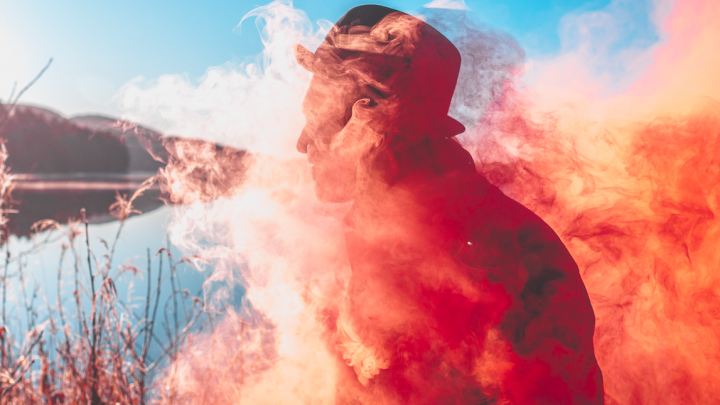 Men of all ages and all walks of life need to feel attractive no matter the setting.

With that in mind, famous designer Tom Ford created a unique oud cologne, Tom Ford Oud Wood, that uses the resin of a specific genus of trees, combined it with other wood and spicy scents, and put forth a powerful but classy fragrance.

“Oud Wood envelops you in rare oud, exotic spices and cardamom then exposes its rich and dark blend of sensuality,” says Ford of his original Oud Wood fragrance. We were intrigued, so we took a good look at the Tom Ford Oud Wood Intense cologne to see for ourselves.

Tom Ford began his design career in Milan in 1990 when Gucci hired him to design the company’s womenswear line. They quickly promoted him to Design Director and then Creative Director, where he was responsible for every one of Gucci’s lines of products, including their scents.

In 2005, Ford announced his own brand of clothing and accessories. With the help of Marcolin and Estee Lauder, put together a line of eyewear and beauty collections that quickly became one of the top three brands in beauty stores in the world.

Ford has won numerous awards for his design work, and today, he has extensive lines of menswear, womenswear, accessories, scents, and eyewear.

There are many Tom Ford Oud Wood reviews available, but we can’t discuss the fragrance without talking about what Ford uses in his oud cologne to create its complex essence.

First, what is oud? If you’ve never heard of it, you aren’t alone. Put simply, oud is a resin from trees in the Agarwood genus, and it’s the scent that separates Middle Eastern fragrances from those of the rest of the world.

Workers extract the resin from the wood by soaking flakes of it in water and then remove the resin from it using various methods depending on the quality of the oil they ultimately want.

Oud can have a woody scent or a sweet scent, and, depending on the final product, often contains undertones of leather or spices, and frequently has hints of floral fragrances, too.

Tom Ford Oud Wood Intense has a whiff of smoky scent due to its use of castoreum and smoky augerwood. The whispers of sweetness in the heart of the cologne come from cypress, angelica, juniper, and you’ll also get a hint of spiciness from the ginger.

Where Should You Wear It?

You can wear Ford’s oud cologne anywhere, but because of its sensual nature, you may want to avoid wearing it to the office and stick to more traditional cologne in those settings.

The best times and places to wear Tom Ford Oud Wood Intense are evenings out. It gives you an aura of sexiness that’s excellent for gatherings, casual and office-oriented parties, formal dinners, and other events along these lines.

It’s also a great fragrance to wear out on dinner dates. Whether you’re meeting your partner for a romantic evening or meeting someone new for the first time, you’ll turn their heads while wearing Tom Ford Oud Wood cologne.

An elegant cologne requires an elegant presentation. Ford’s Oud Wood Intense comes in a beautiful, rectangular, smoky glass bottle with a rectangular top that gracefully curves down and inward to form the bottle’s neck.

Its label, both on the front and the top of the bottle, looks like brushed metal, adding to the bottle’s stylish appearance.

It comes in a chic, silver-gray box that securely holds the bottle, protecting it during shipping. The box itself speaks to the overall refined and polished look of the bottle. Neither is overly ornate, and both indicate the stylish, exquisite scent contained within.

An oud wood cologne will never be as subtle as the airy, flowery scents that other colognes carry, no matter what other scents the maker puts in it. Our impression of this cologne is that it’s suitable for both men and women, but men will prefer it for the sense of powerful masculinity its mosaic of fragrances evokes.

We feel we had to be careful about how much we put on, though, because it can quickly become overwhelming for the wearer.

Plus, the last thing you want to do is make your colleagues, friends, or dates wonder if you bathed in it. However, when applied sparingly, we love how it makes us feel during evenings on the town.

People around us generally responded well to this cologne. Some women found the scent intriguing, and a few even wondered whether they could wear it themselves.

On the whole, though, we still feel it’s best to wear hints of it so as not to overwhelm the people around us.

Where Can You Buy It?

Other places you can find Tom Ford Oud Wood Intense include mid-level department stores like Nordstrom and Macy’s. If you want to buy it online, you can purchase it via one of the most trustworthy online fragrance stores – The Aromi. You can also try high-end online stores like Beautylish, Maison Sienna, Pulse Designer Fashion, and The Aromi.

Finally, online places such as Walmart.com and Amazon carry it as well. Where you buy it will depend on how much you want, as some stores only sell small “atomizers,” while other stores sell multiple sizes. It’s also more expensive in some places than in others. 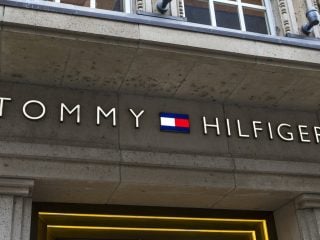 Is The Evocative Fragrance Of Tommy Girl Perfume For You?
← Read Last Post