While Celine Dion says she was involved in every aspect of the development of her designer perfume, that doesn’t mean she donned a lab coat and actually mixed the vials of scent like a proverbial mad scientist. Rather she was involved in the development process that decided just what kind of scent she wanted to manufacture. She also took part in designing the bottle and the marketing of her newest line.

Jennifer Lopez is another celebrity that likes to be involved in the production of her designer perfume. Having once worked at a cosmetics counter, she knew exactly what she wanted her signature fragrance to smell like. The company that worked out the fragrance combination credits her with adding the hint of sake scent that tops off the perfume. She even had the bottle design include a pretend diamond ring or necklace on the neck in tribute to her penchant for wearing jewelry. By keeping involved with each aspect of her scent’s development, she can make sure that the perfume genuinely reflects who she is.

Paris Hilton doesn’t claim to be involved in every aspect of her perfume designs however she does take a large role in the marketing of her perfume. Without her famous face, the perfume would probably get lost amidst the many other fragrances at the local drug and discount store. 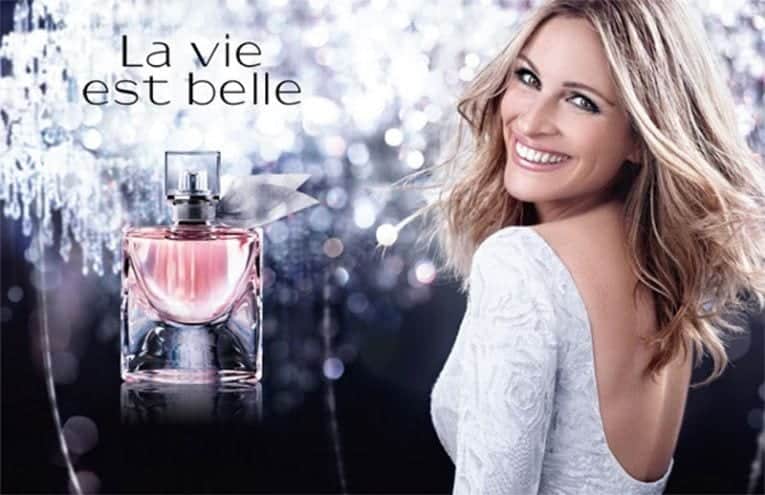 When celebrities, such as Elizabeth Taylor, first introduced designer perfumes decades ago, the reaction was mixed. Some critics felt that celebrity perfumes were just a fad. Today with many celebrities, such as Sarah Jessica Parker and Britney Spears, joining the ranks of perfume makers, the sales of celebrity fragrances is growing in leaps and bounds.